WELCOME TO THE TROY SCHOOL DISTRICT

The Troy School District whas a relationship with the various community groups or services provided by the city.

We have gathered many comprehensive resources in this special section.  Our plan is to provide more community outreach and opportunities to help, along with updated news and information.  We will update information, as it is available.  Check for emails and postings on this page.

We WILL get through this together, ONE Troy. Please know that we are thinking of you and your families every day—and forefront, in our minds, are those of you who are working in health care or as first-responders and essential workers.

PSYCHOLOGICAL RESOURCES TO HELP ALL CHILDREN THROUGH THE CLOSURE:

We recognize that the closure of school, as well as general anxiety surrounding COVID-19, can be very difficult for children. Our phenomenal school psychologists have some great resources to share with parents. The following link has tips for talking to children about COVID-19, translated into different languages:
NASP Online:  Parent Resources - COVID19
And here are some resources our psychologists have compiled from NYT Parenting to help parents navigate through having children home and engaged in extended learning (it’s possible that you may have to enter an email address to read these for free—I did not.) :

TSD TROY PUBLIC LIBRARY E-CARD: TSD has partnered with the Troy Public Library to provide a free TPL electronic library card for your child—all you need to do is opt-in on PowerSchools!

What is an eLibrary Card?

My child already has a TPL card. Do I need to sign up?

Many students of all ages may be struggling right now—as are many adults. Our wonderful school psychologists have shared some resources that may be helpful for you as you help your children deal with the numerous emotions they may be experiencing:

Keep Calm and Structure On: How to manage emotions and build structure at home during COVID-19: https://makesociallearningstick.com/keep-calm-and-structure-on-how-to-manage-emotions-and-build-structure-at-home-during-covid-19/

An article for parents on how to get a hold of and reframe negative thinking, courtesy of Sara Ventimiglio:

I am also attaching two resources shared last week in case you missed them—a handout that centers on caring for yourself, as parents and caregivers: Care for the Caregiver-Parents and Teachers_Final.pdf  and a helpful article with tips on motivating students to stay engaged at home: S2H8_Engagement_Home.pdf

We understand that you are in unchartered territory as well, and it’s critical to remember that the most important thing during this crisis is the physical and emotional health of you and your family. We have all struggled to find a balance in this new environment, but please, focus on well-being first.

Hotspots are now FREE and in our area! Comcast has opened up its public Xfinity wifi hotspots for free. We are busy getting individual hotspots to families who don’t have internet at home, but this is a great solution in the meantime and wonderful for houses with intermittent outages. Put your zip code in this map to see if there one near you:  https://hotspots.wifi.xfinity.com/mobile/?nc
Here is an article about the free wifi, as well as other programs Comcast has to help:    Click Here

: The SORA app (available in the app store and Google play) is an e-reader and audio book player which allows students to select books from our libraries and read at home. All of the Troybery and Battle of the Books books are on there, plus thousands of others. Students choose “Troy School District” and then sign in with their regular TSD login (no cost.)

Welcome to the Troy School District

Click on the school building icons within the map or display the entire list by clicking the menu expand icon to the right of the Troy School District map name.  Additional information for each location will display.

Staff can be contacted through a Parent or Student Schoology account or by calling the main office of your child's school. 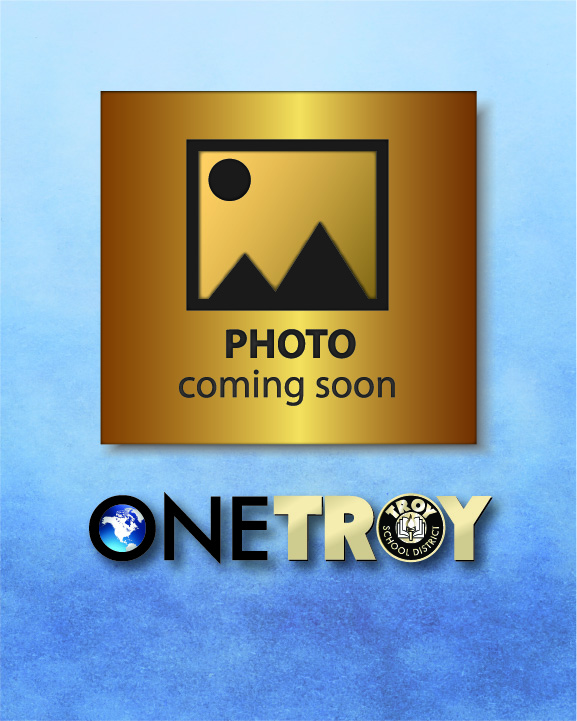 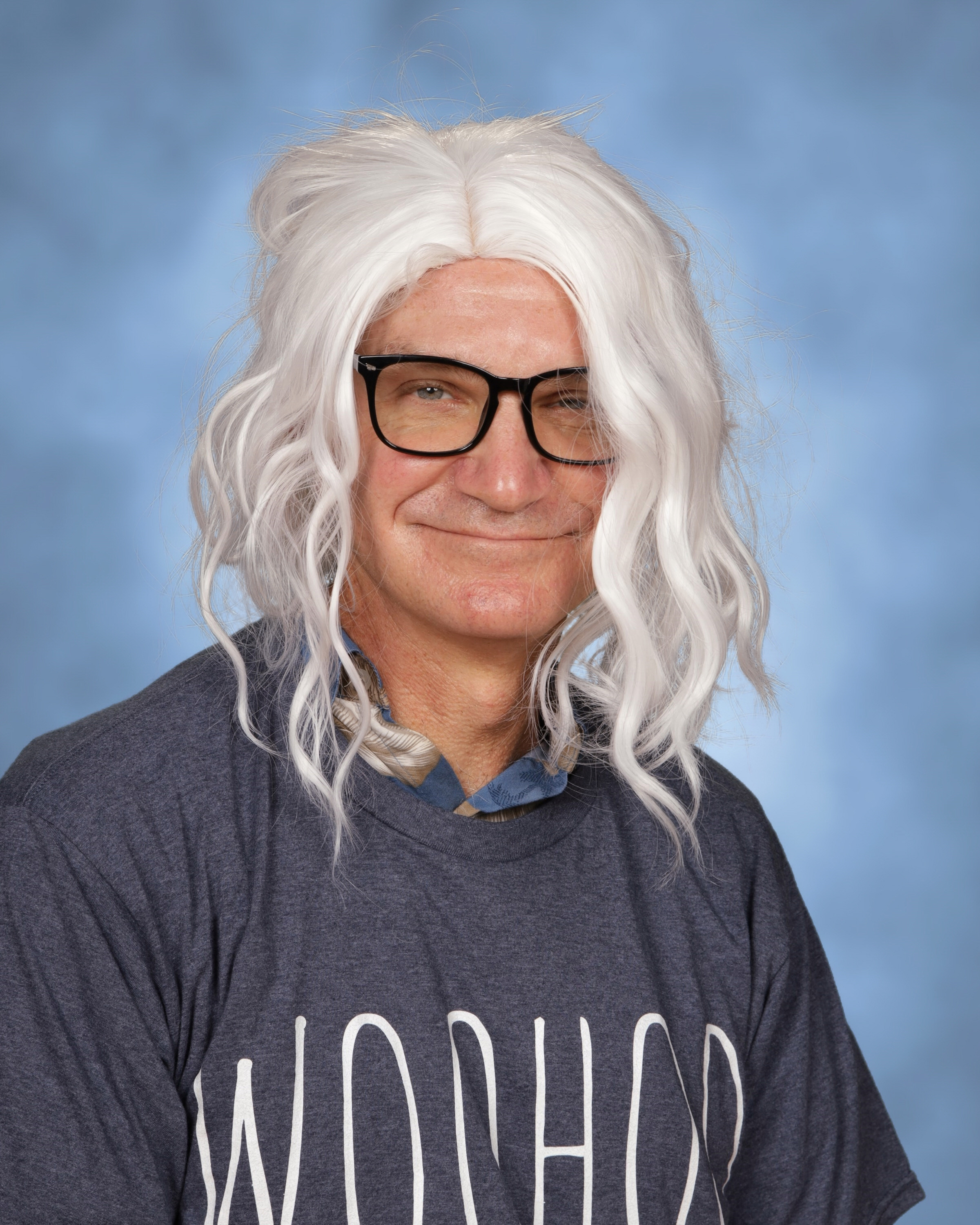 Click calendar image to open, view or print all pages.

There are no resources or collections to display

THE CONSOLIDATION AND HISTORY OF THE TROY SCHOOL DISTRICT

This informative story was contributed by Dick Halsey

In 1827 the Michigan Territorial governing group passed a law allowing for the creation of public schooling. The Northwest Ordinance had set aside section 16 of each township for the support of public schools, so when the land in that section was sold the money went into a school fund. By 1872 there were nine school districts within Troy Township, and nine more districts that included land in Troy Township and adjoining townships. One of the Troy districts, number 7, had a schoolhouse on Maple Road at Coolidge, but that district had ceased to exist and is not shown on the map of 1906. Adjacent districts show expanded boundaries on the 1906 map.

The Troy districts each had a one room schoolhouse, and it was not until World War I ended that multi-room school buildings were constructed. During the Great Depression a law was passed that required students to be educated to the age of sixteen, so the schools that had only operated through grade eight had to either offer high school education or pay tuition to a neighboring district for their students who had passed eighth grade. Only two of the Troy Township districts, Big Beaver and Log Cabin, offered high school programs.

In 1948 (I think) there was a proposal to consolidate the Troy Township school districts into a single district. The eight districts that only included Troy land agreed to the consolidation, but none of the “fractional” districts opted to join. County Line School at Maple and Dequindre joined the Warren School district, while Stiles and Stone schools became part of the also newly consolidated Avondale Schools. The Leonard School district had a school house, (the only district still with only a one room school) at the corner of Long Lake and Coolidge, but it had been empty for a few years as there were so few children living in the district it was cheaper to pay tuition in neighboring districts than to hire a teacher. Still, Leonard School was a political entity and was included in the Troy Township School district that was formed and began joint operation in 1950.

The Troy districts that consolidated were Troy Union, at Square Lake and Atkins Roads; Troy 2 at Square Lake and Livernois; Leonard; Smith on a side street near Livernois and Wattles; Colerain at Long Lake and John R; Big Beaver near Big Beaver and Rochester; Log Cabin at Livernois and Maple; and Poppleton at Big Beaver and Crooks. Neighboring districts included Stiles at South Boulevard and Livernois; Stone School at South Boulevard and Adams; Adams School at Maple and Adams (consolidated into the Birmingham system prior to World War II), Oak Ridge School at 13 Mile Road and Rochester, Lamphere School at 13 Mile and John R; and Starr School at 13 Mile and Crooks. Clawson School opened around 1920 and took a few Troy Township students. In later years Log Cabin School was annexed to the Clawson district.

I have seen a few pictures of the old one room schoolhouses, and of course you see the Poppleton School every work day. A few of the 1940s buildings continued to be used, and perhaps the Troy Union School and Troy 2 (later called Johnson Niles) are still in use. Leonard School burned in the 1960s. Big Beaver and Log Cabin were torn down for commercial development of the sites. The Smith School was used as the bus garage and office for years, but I assume has been torn down now.